Overcapacity and low oil prices have affected global steel players, with Russia and the CIS region being the worst hit.

At the Arab Steel Summit 2016 in Dubai, steel producers from the region came together to discuss issues related to overcapacity, slump in oil and iron ore prices, and increasing production costs.

All major players agree that excess capacity is one of the main concerns the steel market is facing, China still being one of the largest producers in the world.

The global growth of the rebar market decreased in the second half of 2015 compared to the same year in 2014, said Annalisa Villa, team leader news EMEA, Platts Steel Business Brief – UK. “The main reason being China, CIS region, and the Middle East.”

In her presentation, she stated that Europe’s growth in the rebar market is recovering from very low levels, while North America got back to its production levels and Turkey’s growth has accelerated.

While China has had a low run, it’s getting better although still in the negative. China’s steel consumption hit its peak of 702 million tonnes in 2014, after which it has seen a steady decline.

In the GCC, local producers are looking to see more trade barriers in place to protect them. But on the other hand, the governments in the region are leaning more towards free trade.

Annalisa said: “The largest Arabic market, Saudi has produced 5.2 million tonnes of crude steel in 2015, the lowest since 2012. The country consumes 5-5.5 tonnes of rebar and 1.5-2 million tonnes of wire rod annually with most of the consumption from domestic production.”

Saudi’s steel manufactures have all added new billet product capacity in the past few years – over one million tonnes a year – to address structural domestic shortage, she said.

The GCC’s steel industry needs to find a way to control its output levels as well as recover interest from investors.

The Arab Steel Summit is organised annually by the Arab Iron and Steel Union. This year’s chapter was held at Conrad Dubai from October 17-19, 2016.﻿

Inosym is committed to providing the quality reel solutions at competitive prices to the wire and cable industry world w... 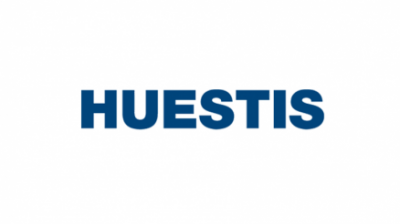 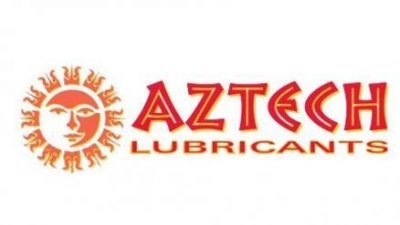 Aztech Lubricants provides quality products and innovative solutions to customers in the wire drawing industry for a var... 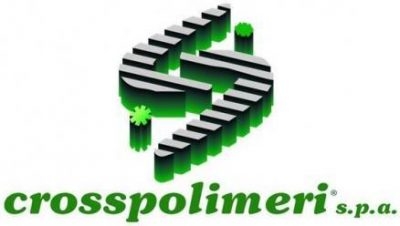 Crosspolimeri is specialised in producing thermoplastic and crosslinkable compounds with and without flame-retardant an ...